Piye was a Nubian King of what we know today as modern day Sudan, southern Egypt, and parts of Ethiopia. Piye’s life goal was to bring the original Egyptian religion back to the population. Religion was only part of his reasoning for invading Egypt. His kingdom was thriving. Construction projects such as pyramids were common place. His military power was unmatched in the region. But this was not enough. 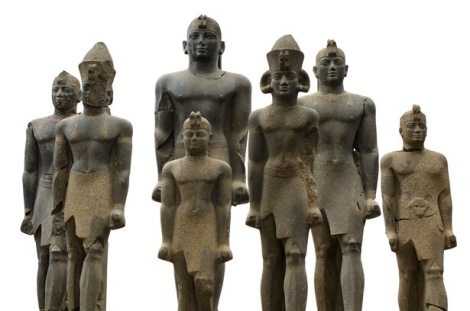 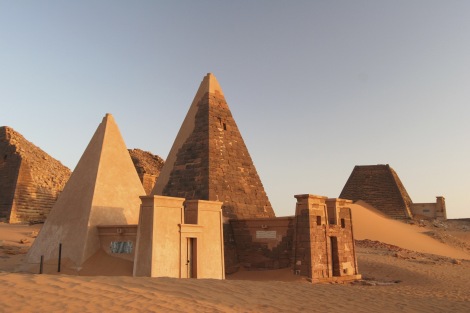 The Kingdom of Kush encompassed territory that bordered the Egyptian empire. This was howeer only a physical border. Piye’s influence went as far north as Lower Egypt, all the way to Thebes where the capital of the 24th Dynasty was located. 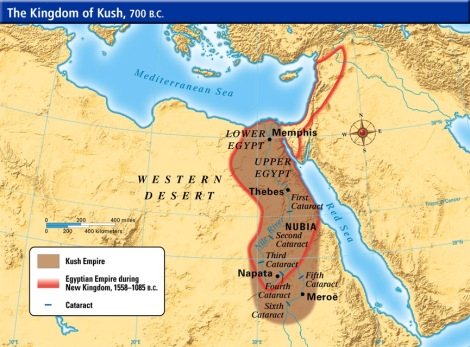 The powerful Kushite King took advantage of the political strife between Upper and Lower Egypt. And after a 20 year military campaign, Piye would reclaim the ancient empire from what he considered centuries of foreign rule. 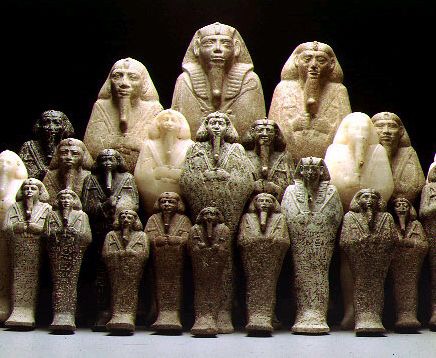